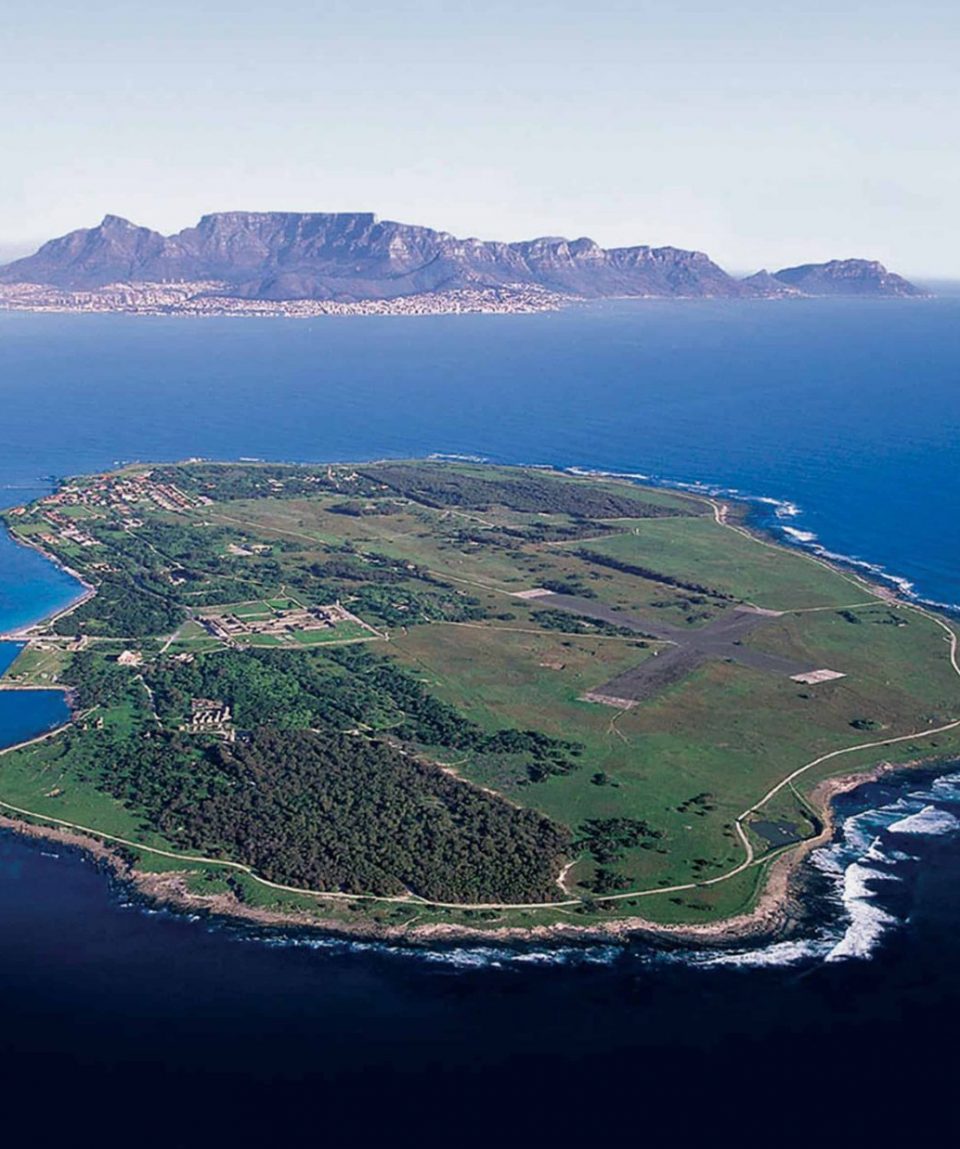 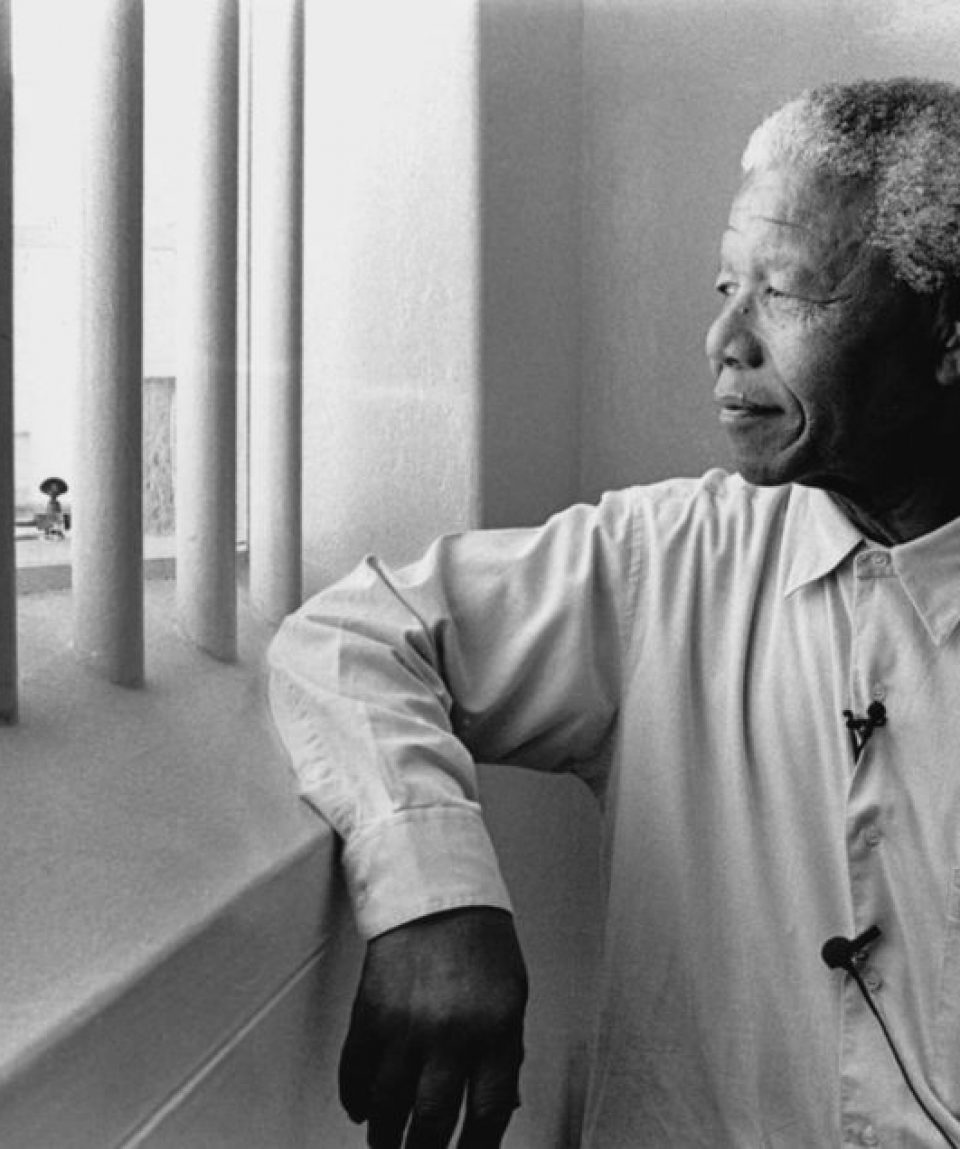 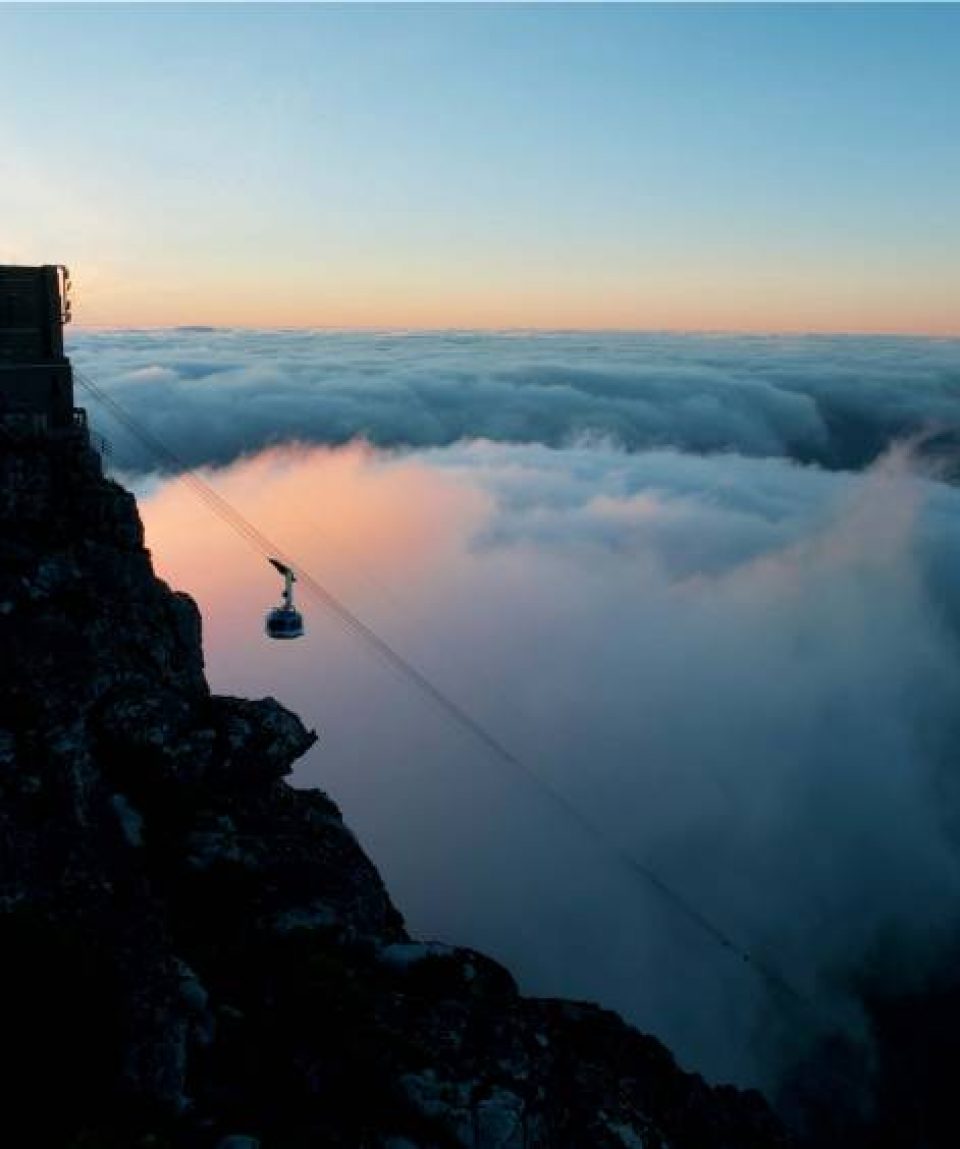 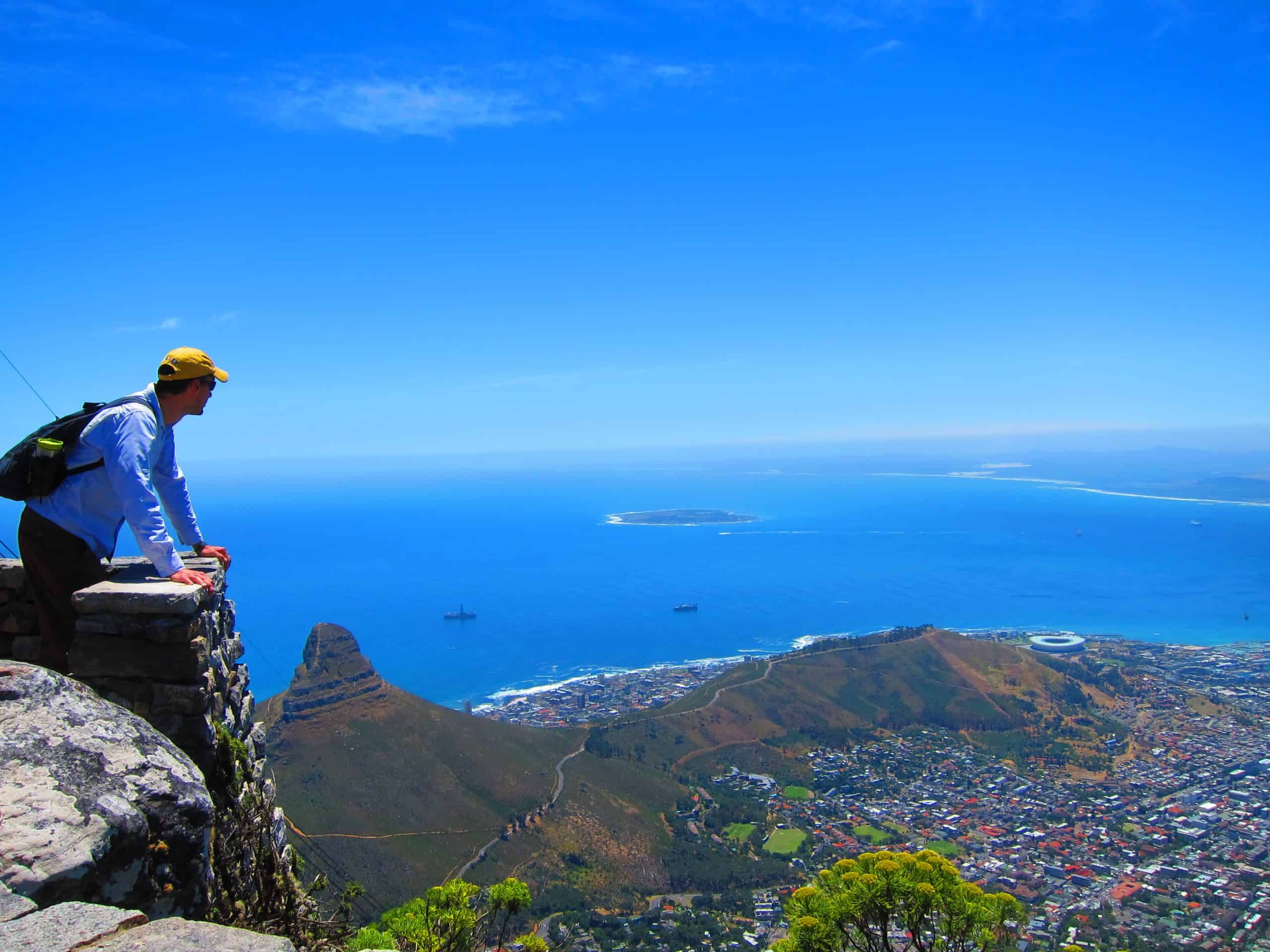 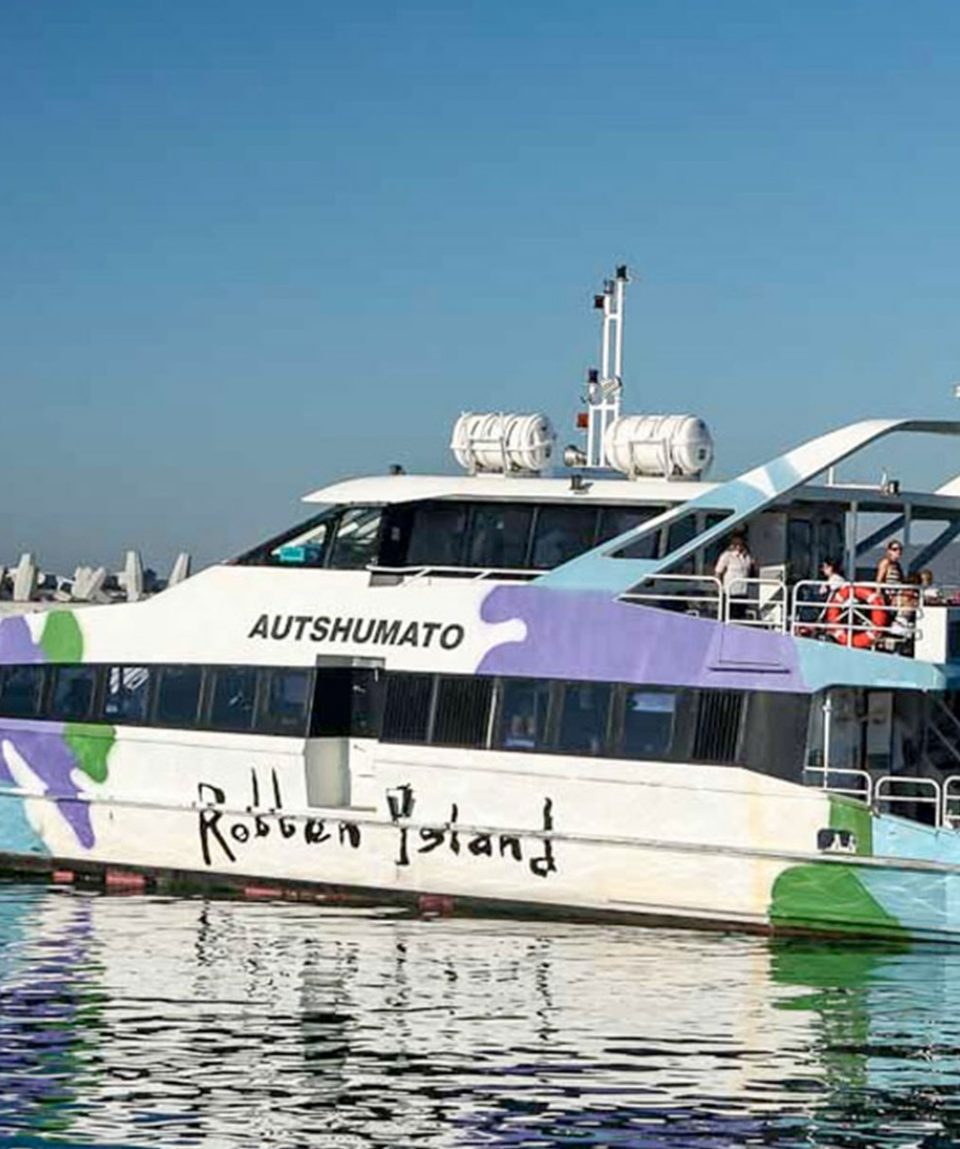 from
$98.00
All about the Table Mountain & Robben Island Tour.

Whether it is covered in a blanket of moody clouds or showing off against a crisp cloudless blue sky, Table Mountain is always spectacular.

Cape Town locals are pretty fond of the mountain that looms over their city… and with good reason! Table Mountain, which is home to the richest, yet smallest floral kingdom on earth, was voted one of the New Seven Wonders of the World in 2011.

The ride is a gentle one, the rotating state-of-the-art cable car taking visitors from the lower station to the top in around 5 minutes. It operates seven days a week and trips occur within 10 to 15 minutes of each other. The time of the day’s last excursion varies throughout the year. Atop the mountain is a self-service buffet cafe while you can always pack a picnic and enjoy what still is part of a national park.

Robben Island or Robbeneiland (Afrikaans) is an island in South Africa, located off Cape Town, 6.9 km west of the coast of Bloubergstrand.

Inscribed on UNESCO’s World Heritage List in 1999, Robben Island is known for being used as a prison, leprosarium, psychiatric hospital and military defence post. In the twentieth century, black opponents of the apartheid regime, sentenced to long sentences, were interned there, including three future South African presidents (Nelson Mandela, Kgalema Motlanthe and Jacob Zuma).