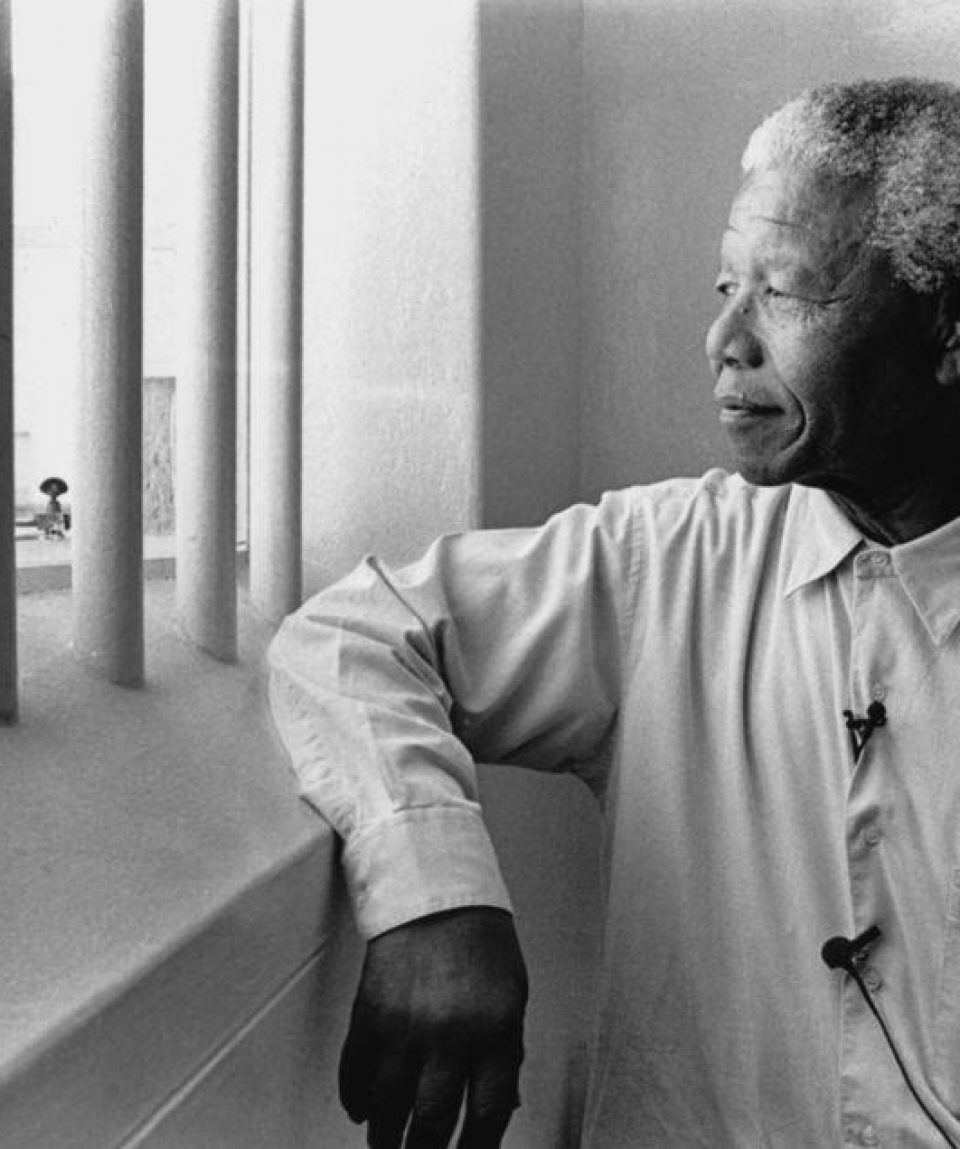 from
$98.00
All about the Cape Township & Robben Island Heritage.

The Day Starts with a Township tour in Cape Town which is a must for anyone desirous to discover the other side of life in Cape Town.

These tours take you from the legendary District Six, to some of Cape Town’s thriving township such as Langa, where you will learn about the Dutch and British rule of the Cape, slavery, Apartheid, freedom and democracy. You will also have the chance to enjoy local cuisine as well as traditional healers, visit local schools, vibrant churches, shebeens and many other fascinating things to see and do.

The people you meet on your township tour will leave you with a new admiration of the South African philosophy of ‘Ubuntu’, meaning a person is a person through other people, as they share a bit of insight into daily life in the townships of Cape Town.

You will then be taken to the Waterfont for a quick bit before embarking on the ferry to the Robben Island Museum.

Robben Island or Robbeneiland (Afrikaans) is an island in South Africa, located off Cape Town, 6.9 km west of the coast of Bloubergstrand.

Inscribed on UNESCO’s World Heritage List in 1999, Robben Island is known for being used as a prison, leprosarium, psychiatric hospital and military defence post. In the twentieth century, black opponents of the apartheid regime, sentenced to long sentences, were interned there, including three future South African presidents (Nelson Mandela, Kgalema Motlanthe and Jacob Zuma).

Pick up and drop off at hotel

Guided Tour of the Robben Island