Get closer to the people, the food, the beat and the vibe

Explore modern Southern African Cities and discover sophisticated and diverse experiences. Cape Town, perched between the ocean and the mountain, with a national park as its heart, there is nowhere like Cape Town. Also know as the “Mother City”, it is the oldest city in South Africa and has a cultural heritage spanning more than 300 years.

The unique topography of the region makes it easy to orientate oneself as long as you remember that with Table Mountain behind you and Robben Island before you, you are facing north, looking across Table Bay and up the west coast of Africa.

It is in Cape Town that the Southern African diversity comes alive. Between beautiful Cape Dutch homesteads, traditional dancers with painted faces performing in the streets, the smell of spicy Malay cooking and the taste of a well-made wine, this city will fill your senses.

Johannesburg, Southern Africa's largest city is fully fledged metropolis that is the Industrial, Trade and Financial Hub of Southern Africa. Also known as J'Burg or Jozi, its old downtown area is undergoing an astonishing rebirth. Once considered a place to avoid, Jo'burg is now one of the most inspiring and happening metropolises in the world. 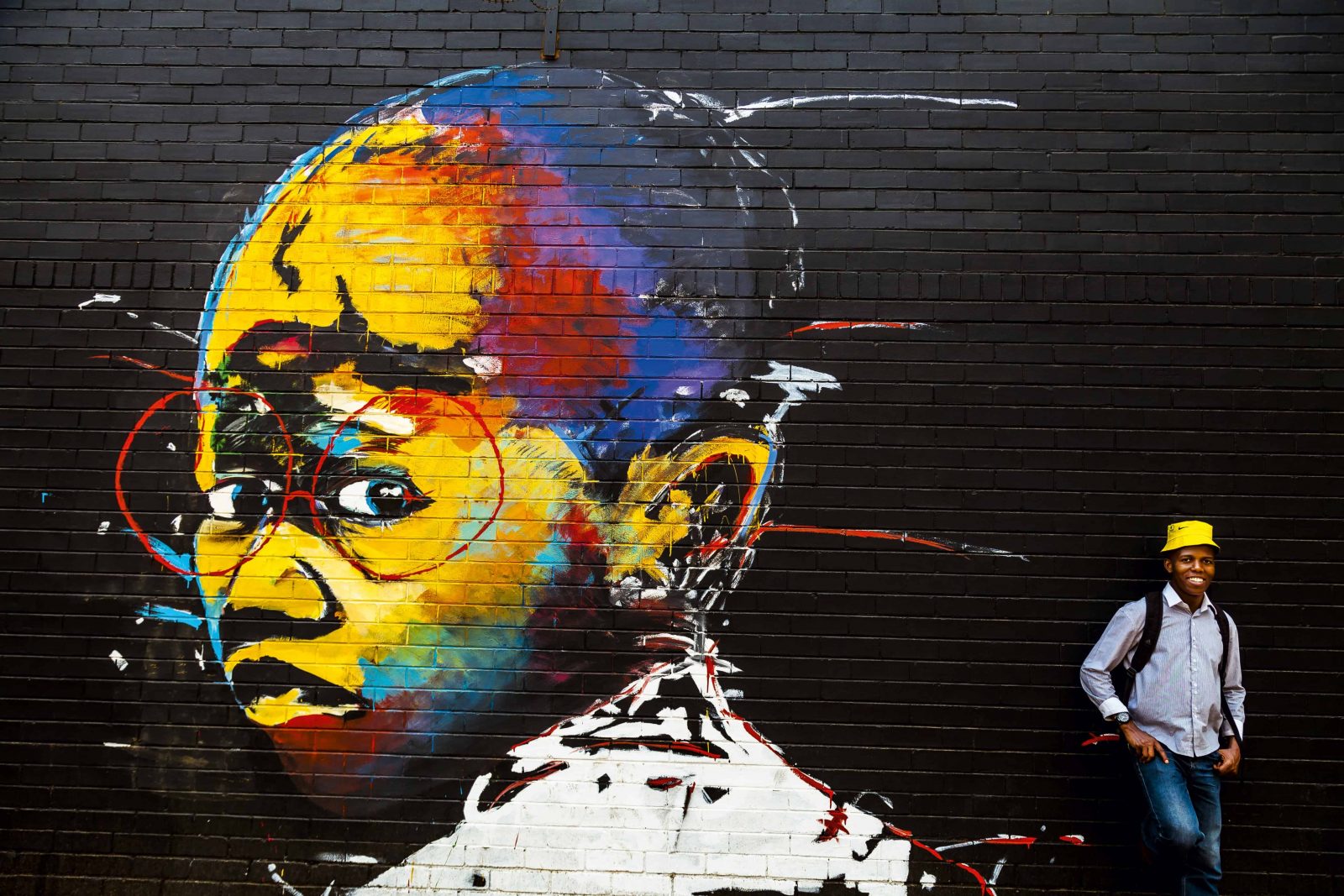 All Inclusive Per Person Sharing for 5 Nights to Cape Town’s Safari and Beach Experience. Experience an authentic Wildlife Safari, Cable up the astonishing Table Mountain and discover the Cape…

All Inclusive Per Person for 8 Nights to Cape Town, Kruger National Park and Johannesburg Cable up the astonishing Table Mountain. Catch stunning views of the Atlantic Ocean. Explore the…

All Inclusive Per Person for 3 Nights to Cape Town. Cable up the astonishing Table Mountain. Catch stunning views of the Atlantic Ocean. Explore the Flora and Fauna along the…

All Inclusive Per Person for 6 Nights to Cape Town and Kruger National Park. Cable up the astonishing Table Mountain. Catch stunning views of the Atlantic Ocean. Explore the Big…